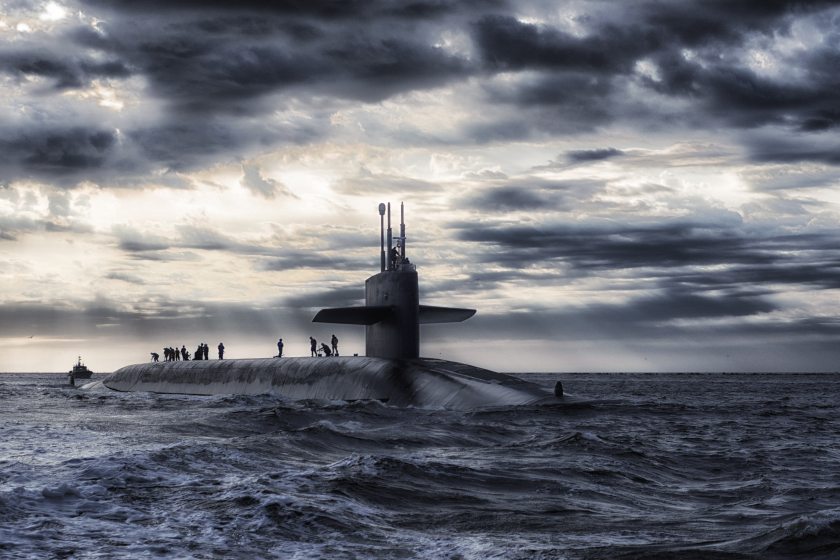 The Lord is waging WAR on the enemy.  I have family members that served in war.  My grandfather Leonard Pokorski AKA Papa Porky served in World War 2 and my father Jerry Tatko served in Vietnam.  It is difficult for the people serving in a war and its difficult for their loved ones at home.  War does things to your mind and your heart that you will never forget about.  Nobody really knows what its like unless they have been in a war and experienced it.

My grandfather was in World War 2 and stormed the Normandy beach on D-Day and he survived.  There were many men killed that day.  I remember growing up seeing pictures and listening to some of the stories my dad told me about Vietnam.  It was awful and some stories my dad can’t even share with me because it was hard for him.  My dad was drafted only 1 year after being married.  He didn’t have a choice he had to go and it was hard.  I remember hearing stories from my parents that after Vietnam War ended and the men who served came back to the United States, some people were extremely disrespectful to them.  They would spit on the ones who served and protected their country.  I can’t tell you how much that upsets me.  My dad was drafted and he was a MAN and served his country!  He was taken away from his family, friends and New Wife to go fight that War.  My dad survived that War but lost many friends that were killed.  I thank God that he survived or I wouldn’t be here.  My dad was strong and got passed all of that and got on with his life.  It made him stronger.  I respect my grandfather and father for serving as well as all the men and women that served and laid down their lives to keep us safe.  THANK YOU!!!!

There is also Spiritual Warfare.  Spiritual Warfare is the Christian concept of fighting against the work of evil forces.  Our spiritual battles and warfare are real, even though we can’t physically see the attacker.  The Lord was emphasizing to me that he is waging war on the enemy for the things that the enemy has done in your life.  All the things that have come against you.

In my dream the Lord showed me an UNSEEN SUBMARINE.  A SUBMARINE is a warship with a streamlined hull designed to operate completely submerged in the sea for long periods, equipped with a periscope and typically armed with torpedoes or missiles.  It was UNSEEN, hidden and covered by the SALTY MARINE.  There were many people on this SUBMARINE that have been through such physical, mental and financial battles and the Lord was taking them very DEEP in to the SALTY.  As they looked through the periscope they could see things but the enemy couldn’t see them.

The enemy in my dream was a WOLVERINE.  A WOLVERINE is a carnivorous mammal of the weasel family and is noted for its strength.  WOLVERINES have very stocky, powerful and muscular builds.  They have bone cracking jaws, razor-sharp claws, they don’t have very good eyesight but a great sense of smell.  WOLVERINES are known to steal and hide things and they will eat and devour anything they can get their paws on.  This WOLVERINE definitely sounds similar to the enemy.

“The thief comes only to steal and kill and destroy; I have come that they may have life, and have it to the full.” John 10:10 (NIV)

In some ways I feel that entering into 2019, the things of 2018 wants to carry over as well.  Especially some of the battles many have faced in 2018 Satan wants it carried over into 2019.  But, the Lord is saying NO, its time to WAGE WAR for NEW.

The Lord is emphasizing for us to be submerged in the DEEP SALTY MARINE.  As we go DEEPER with God we will share that secret place with him and we will see and hear the DEEP areas of his heart.  He will take us to the areas that haven’t been explored yet.  He will tell us things we don’t know. Jeremiah 33:3 (NIV)”Call to me and I will answer you and tell you great and unsearchable things you do not know”.  He will give us the eyes to see things that he sees just like the people looking through the periscope.  He is purifying and sharpening your vision.

I see many people who have lost their SALTINESS.  In another dream I could see people dehydrated and malnourished.  I saw them in bed with an IV drip in their arm.  Modern medical science still uses SALT for healing bodies.  The stuff they give you in an IV drip is a saline solution and it will prevent dehydration.  Many are losing their SALTINESS so the Lord is submerging you in the DEEP SALTY MARINE.

” You are the salt of the earth.  But if the salt loses its saltiness, how can it be made salty again?  It is no longer good for anything, except  to be thrown out and trampled  underfoot.” Matthew 5:13 (NIV)

We are being SALTED by God.  As he SALTS us it protects us from the infectious, bacterial, unholy enemy.  If you are immersed in God’s word then you won’t soak up what the enemy is doing.  You have a protective layer on your skin that is SALT and it will reject the enemy.  This SALT will cleanse and purify you.  Repent, Confess, Receive his Mercy, Forgiveness and Cleansing so you can become SALTY again.

This is a time for boldness and courage.  A time to run to the battle lines.  We must put on the Armor of God and remember we are strong in his MIGHTY POWER.  It’s the SUBMARINE ANNOINTING!  It’s a fresh fire and a fresh wind bringing forth a fresh anointing.  The anointing of the OLD SEASON of 2018 is not going to carry us forward into the NEW SEASON of 2019.  We must prepare ourselves to receive the Holy Spirit’s presence and power.  We must dedicate our vessels to be afresh and new.  We can’t live our lives as we always have.  It’s changing.

In the midst of the battle the enemy(WOLVERINE) has tried so hard to steal everything but the Lord has trained us to live by his every word that flows from his mouth.  Matthew 4:4(NIV) “It is written: Man shall not live on bread alone, but on every word that comes from the mouth of God.”   The Lord has trained many of us so well that we are rooted in his word and stepping further into authority.

The SALTY that is DEEP within you will bring a HEALING and WHOLENESS to your body.  There will be HEALING mentally, physically, and financially.  God is now raising you up he drafting you to war.  You were trained well and you carry the SALTY fragrance of Jesus, the warrior within you has been called forth.  Like I said WAR does things to your heart and your mind!  Listen to Michael W. Smith – Surrounded (Fight My Battles) [Lyrics]

Love to share prophetic encouraging words. I'm a dreamer and a lover of Jesus. 😊 View all posts by honeybeewhisper 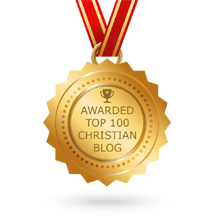